One big thing that I’m currently working on is improving Teamwork and improving team collaboration. I’ve been helping some teams go through the “Forming, Storming, Norming and Performing” process and helping their organisations understand why this process is vital to go through. The process is well known by most Project Managers but it’s important to make sure that others in your organisation know about this and managing their expectations for what is realistic when a team first comes together.

I’ve been making a few notes about each stage and what are some tips if you’re going through this with your teams:

A lot of team members tend to use this phase to ‘suss’ out the other members of their team and work out the ‘personalities’ that exist and who they’re likely to be able to work with. During this phase, you need to make sure that the environment during meetings is conducive to working together and building a team.

This is the phase that a lot of people don’t like to go through as this tends to be signalled by conflict, tension and disagreements. You cannot

This phase can seem like ‘the calm after the storm’. It can be useful to make sure that the team are aware that conflict is healthy and that all opinions are valid.

The last stage is where everything comes together and it’s one of the best parts of working together as a team. The clear goals from the team are known and everything is going well. The team is also taking on the authority to make the decisions that they need

This stage can happen when new members join, existing team members leave or there’s a new ‘make up’ of the team. What happens next depends on the changes made and the team composition. You can do a few things during this stage: 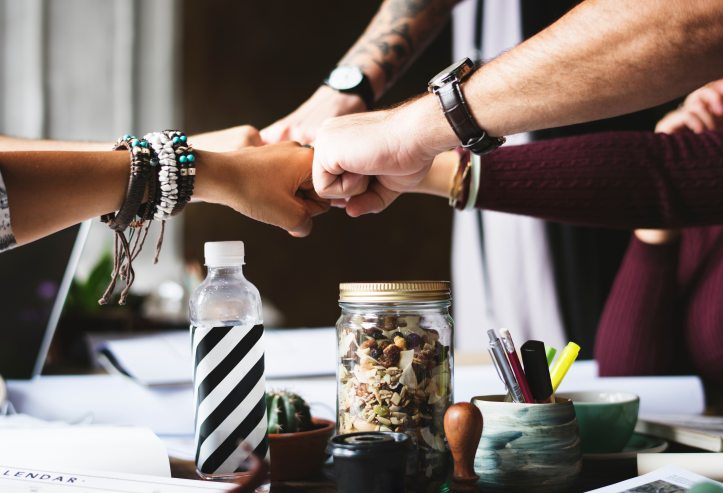